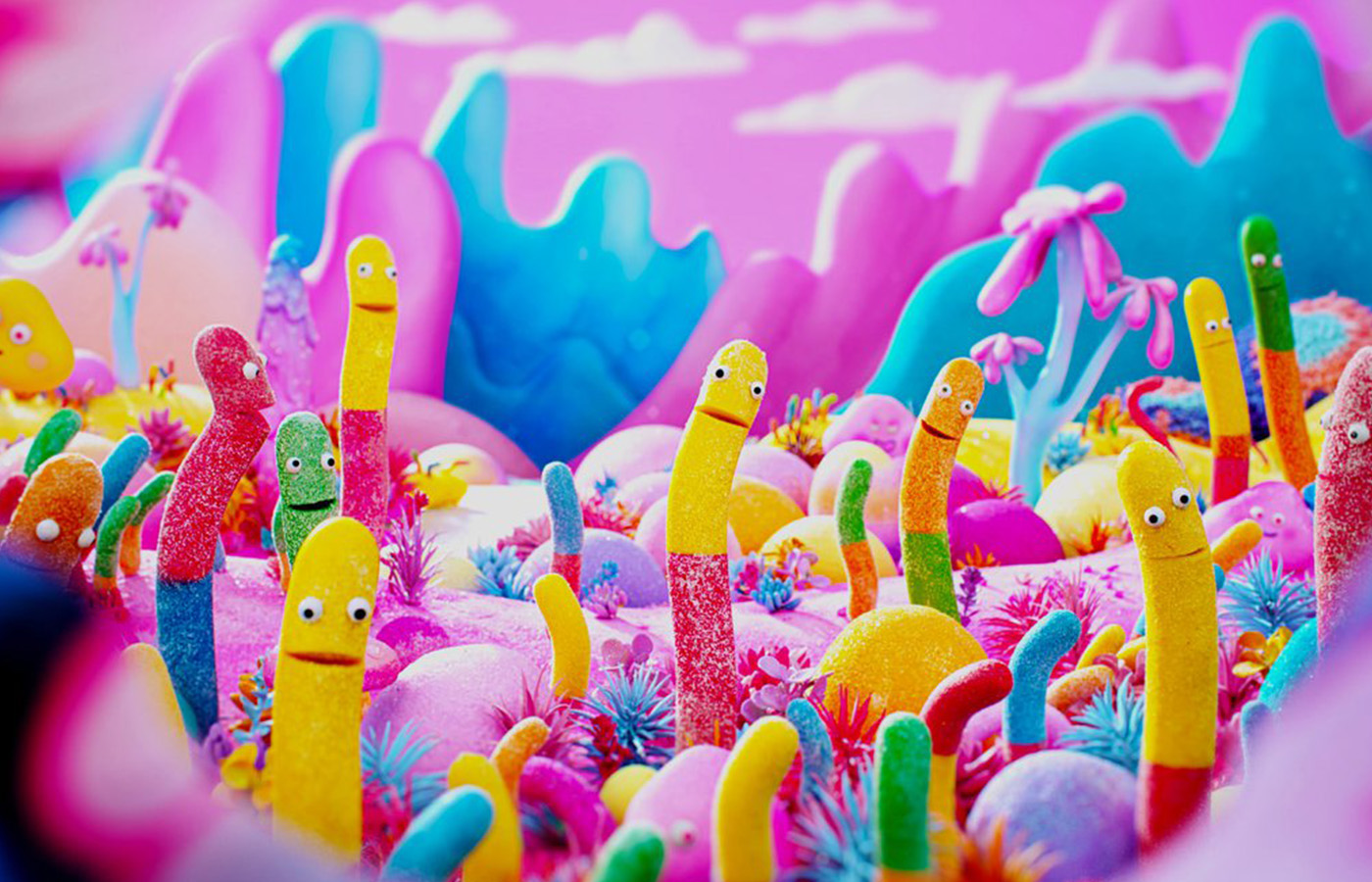 When they were kids, Greg Guidotti and his brother would time each other to see who could get from their Stamford, Connecticut, house to the Happy House variety store in the shortest amount of time to get candy. Guidotti fondly recalls his record-setting 93-second sprint and his treat of choice, Atomic Fireballs.

"it was running, and it was impressive," says Guidotti.

His passion for Atomic Fireballs ran so deep that it was even the name of the band he played in as a kid. People showed up for concerts, perhaps less for the music than for the candy that Guidotti and his pals threw out into the crowd. Now, it’s his job to get other people to buy Fireballs and other candies. In March, Guidotti joined Ferrara Candy Company as general manager of its non-chocolate business.

Guidotti has spent the bulk of his career at consumer packaged goods companies, first at Kraft, then managing Duracell batteries globally. He returned to Kraft in 2012, where he worked on beverages, then on meals and most recently ran marketing for the Oscar Mayer meat portfolio before leaving Kraft Heinz earlier this year.

At Ferrara, he’s finding quicker timelines for product development, as the company is busy bringing out new flavors, shapes or other elements in its expanded portfolio.

Ferrara is now the third-largest U.S. confectionery company, behind Hershey Co. and Mars Wrigley, thanks in large part to acquisitions. Chicago-based Ferrara is owned by Luxembourg-based Ferrero Group, the company behind brands such as Tic Tac and Nutella. The April 2018 purchase of Nestlé’s U.S. confectionery business boosted the company’s presence. Ferrara says that it is on track for 11 percent sales growth in the former Nestlé non-chocolate business, which includes Sweetarts, Nerds and Laffy Taffy (It’s predicting 17 percent growth on the chocolate side, where brands include Butterfinger and Crunch.) A deal to buy brands such as Keebler cookies from Kellogg Co. is set to close at the end of July. Once complete, Ferrara’s annual sales will be about $3 billion, up from $1 billion about two years ago.

Nerds, up 15.5 percent in the last 52 weeks, is one of the biggest growth drivers. It’s a brand that's been around since the early 1980s and that is growing with existing products and newer ones, such as Big Chewy Nerds, named the most innovative new non-chocolate product at last year’s Sweets & Snacks. Sales of Nerds at stores were up 22 percent in the last 13 weeks, according to Ferrara’s data. "We’re going to be exponentially over our plan this year," Guidotti says of Nerds.

Sweetarts, another brand acquired in the Nestlé deal, began running a "Be Both" campaign this year. In 2020, it plans to introduce its “Wonder Woman 1984”-themed product, a golden-colored tropical-flavored rope playing off the character’s golden lasso. “You want to make sure that your product speaks to the audience, it connects with the property and you actually do something that’s more than just something on the pack,” says Guidotti.

Spoiler alert: While Gal Gadot won’t be eating Sweetarts Ropes in the movie, another Ferrara brand, Appleheads, got a celebrity boost earlier this spring when Kim Kardashian posted about them on social media. Ferrara quickly sent her some packs and she posted a video on her Instagram story. And two years ago, Lemonheads were one of the candies that got screentime during the Oscars.

While at Kraft Heinz, Guidotti led a campaign pointing out how Kraft macaroni and cheese was reformulated to appeal to today’s clean-label seeking consumers without people noticing. Even in candy, there are some products for people who want to feel a bit better about what they’re eating. Ferrara sells organic Black Forest gummies but doesn’t suggest they are anything more than indulgences. “At the end of the day, the candy is still a candy, and I think parents know that,” says Guidotti.

The confectionery industry has been presenting a more upfront approach when it comes to labeling its products. Larger packs are marked as meant to be shared, and many products are now being sold in individual servings of 200 calories or less.